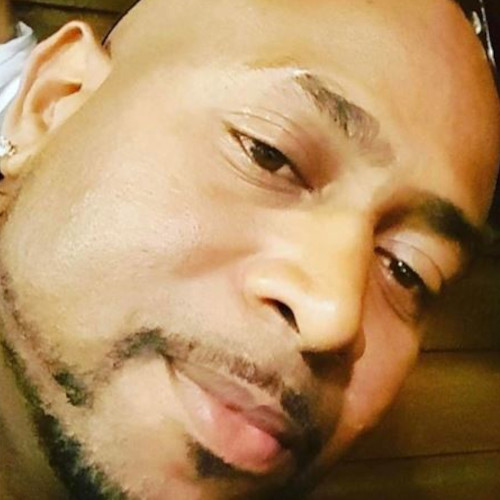 Tim Burroughs is a spiritual healer and the co-owner of Readings by Judie, Paranormal Adventures with Tim and Judie, and One Time T-Shirts and More. Originating from Brooklyn, New York, Tim has also lived in Staten Island, New Jersey, Canada, and now resides in Southwest Florida with his wife Judie.

Tim celebrates a very different background from the rest of the Readings by Judie team. Raised in a hard-working law enforcement family, he was raised to believe that there are no such thing as ghosts. He was brought up with rigid beliefs, where issues were viewed in black and white terms. His life changed and his worldview expanded in 2013 when he met his wife Judie after the unfortunate death of his significant other.

Tim had his first encounter with his own abilities at seven years old. He was in bed, and got up to walk into another room. A few steps later, he could see and feel himself hovering around the entire room before reawakening as if he had never gotten out of bed. This powerful experience has stayed with him into adulthood, and he now draws on this ability when working for his clients.

For Tim, a psychic reader is someone you’ve never met before but can pin point the past, current, and future events that have or will impact your life. Tim doesn’t perform psychic readings himself, choosing to focus his energies on non-traditional medicines as a certified shaman.

Tim loves watching Readings by Judie help everyday people with issues such as finding closure after the loss of a loved one or helping them find their path through the murky waters of life. His advice for choosing a psychic reader is to do your research! Find a five-star reader/spiritual worker and give it your all. His clients have been thrilled with the results.