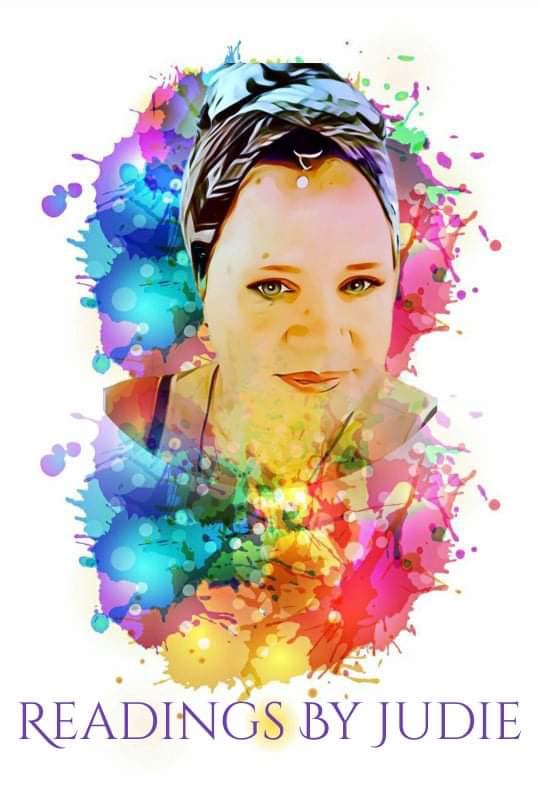 Judie Burroughs is a psychic reader, master healer, an ordained minister, and a doctor of metaphysics. Raised on a farm in Granville, Illinois, she moved to Florida at the young age of eleven. While she currently resides in Southwest Florida, she loves to travel and does so extensively!

Judie was a loner as a child, and always felt like she was a bit of an oddball. At the young age of seven years old, she would hear voices from people who weren’t there, and it scared her. Around 10 or 11 years old, she discovered she could read the thoughts and feelings of those with similar traits. Since discovering her gift, her mother now understands why she was so different from the others. Later in life she discovered the joy she found in the hard work of helping others, and transformed her abilities into a service she could use to help people live happily.

Judie describes her abilities as the gift to tap into another person’s energy to help them come to conclusions and make important life decisions. She strives to provide insight into what obstacles lay ahead and how her clients can steer their situation in the right direction. While her natural gifts are her strongest abilities, she’s also been using tarot cards as a tool for nearly a decade.

Judie says that when someone books an appointment with her or one of the other readers in her network, they’re usually looking for help, and she appreciates and understands that. Sometimes she is contacted by skeptics, but she’s fine with that too! Her readings usually help to open people’s minds, and provide a different perspective on where they’re at, and where they’re headed.

In fact, the number one piece of advice that Judie gives to people looking for a psychic reading is to remain open minded during the process, and to share your energy! The more you put into your readings, the more you will get out of the experience.