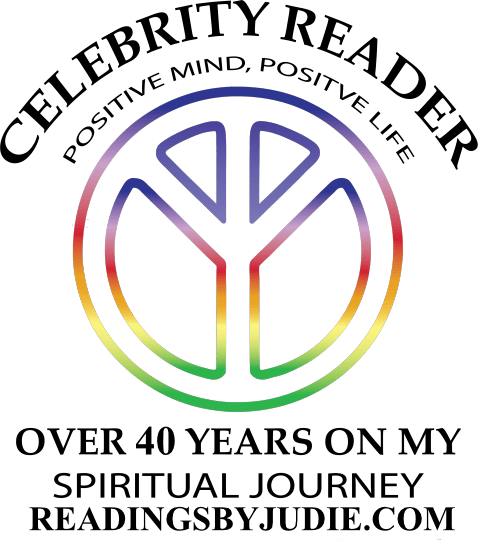 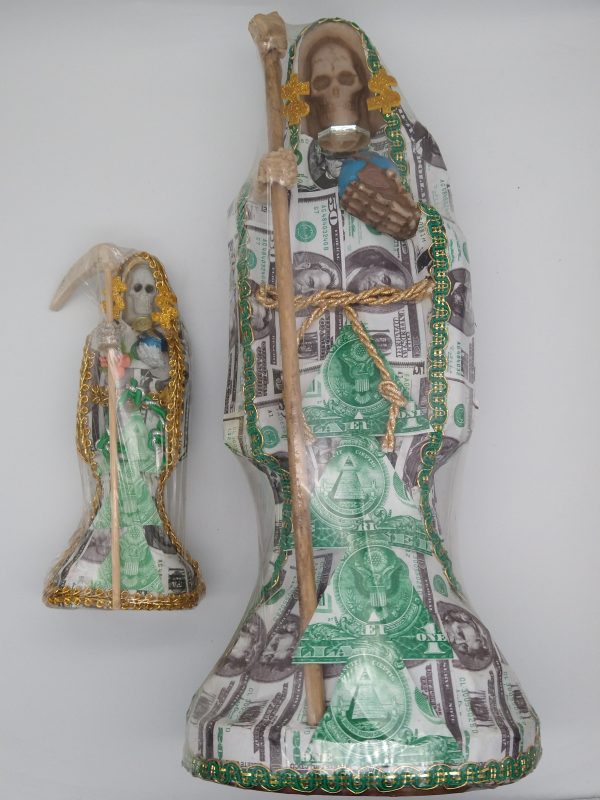 The cult of Santa Muerte began in Mexico some time in the mid-20th century and was clandestine until the 1990s. Most prayers and other rites have been traditionally performed privately at home. Since the beginning of the 21st century, worship has become more public, especially in Mexico City. Widely accepted in believed throughout Mexico Central America and the United States, The Cult of Santa Muerte is the single fastest growing new religious movement in the Americas from North to South. She is associated with healing, protection, financial wellbeing, and assurance of a path to the afterlife! Very limited Supply! Each candle is handmade and individually blessed for maximum results! Available in a variety of sizes!

There are no reviews yet.